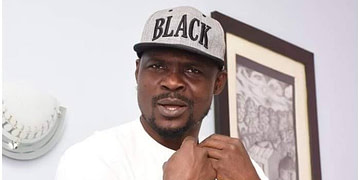 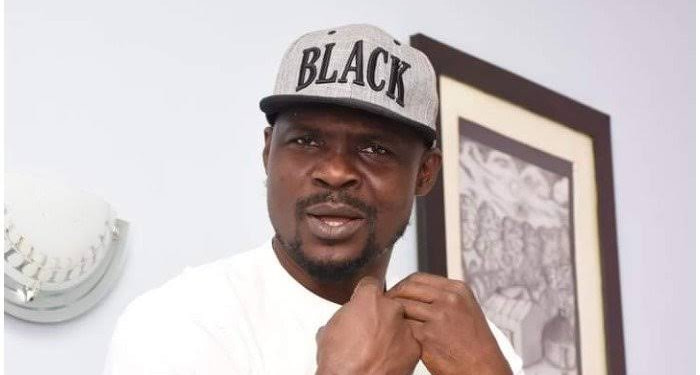 The embattled Nollywood actor, Olanrewaju James, popularly known as Baba Ijesha, has come out to denie Adeshina Ogunlana, a former Chairman of Ikeja Branch of Nigerian Bar Association (NBA) as not his lawyer. 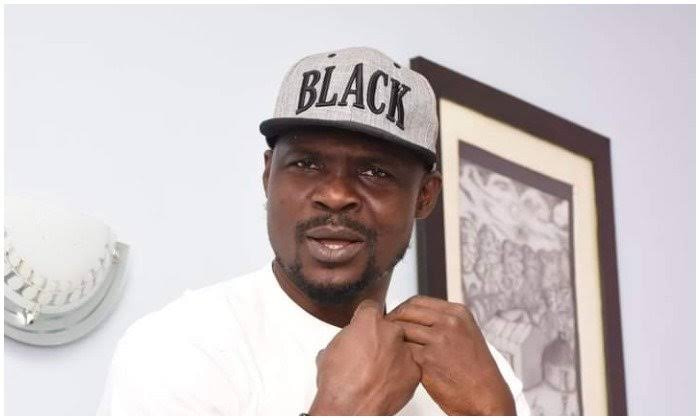 In a copy of his disclaimer letter on Saturday in Lagos, Babaijesha said that he never briefed Ogunlana to be his legal representative.

“I wish to state categorically and emphatically that I have never briefed the lawyer nor instructed him to act on my behalf in any way, or manner howsoever and whatsoever.

“He (Ogunlana) is not my lawyer, and whatever you heard or hear from him concerning my lawyers, the police or court case, does not represent the true position.

“He has been acting without my knowledge or consent,” he said.

“Police never demanded money from me for my bail, which was granted to me by a magistrate on health grounds.

“This is aside the N500,000 refundable bail bond which formed part of my bail conditions ordered by the court.

“The bail bond is payable to the court registry’s account and not the police account,” he said.

Recall that Mr. James baba-ijesha-granted-bail few days ago on a condition that presented by denied lawyer Ogunlana as sicked person that needs medical care .

You May Like This   Blend wishes for Muslim Faithful On Eid Mubarak
Tags: Baba IjeshaBaba Ijesha Denies lawyerBlend News