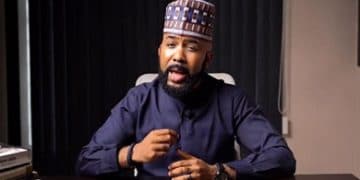 [Music] Kaptain – On My Own ft Boy Xander

in Politics
Reading Time: 2 mins read
A A
0 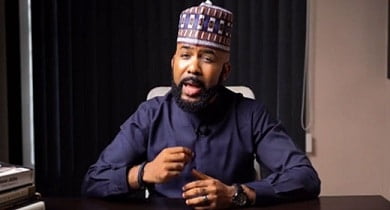 The rerun of PDP reps primary election was conducted in Lagos at Eti-Osa fed house of constituency unit where Mr. Bankole Wellington is constesting for

At the primary rerun held in Lagos on Monday, Banky W won by a landslide, polling 24 votes out of 29 cast by delegates.
Mr Sam Aiboni, a lawyer, was his opponent, and he received five votes.
On his campaign’s Instagram page, a video showed guests chanting victory songs and lifting him up in the air as the ballots were counted.

“While we are grateful for our triumph in the primaries, we are completely grieved at the situation of our nation,” Banky W’s campaign team said in a statement announcing his victory. He further said “we must play our part in fixing the Nation, and we must get into the system to help fix it. Our work begins now. Please join us.”

In another development, Mr. Bola Ahmed Tinubu visited the scene of the Owo Catholic Church attack and donated a whopping sum of 75 million nairas to the victims. 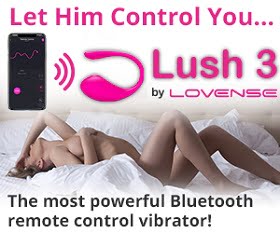 [Music] Kaptain – On My Own ft Boy Xander

Video Of The Week

Movies Of the Week

Music Of The Week

The Nigerian Wedding that BROKE THE INTERNET

We would like to show you notifications for the latest news and updates.
Dismiss
Allow Notifications