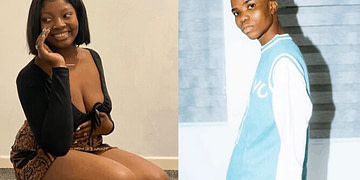 by blendng
in Entertainment
1 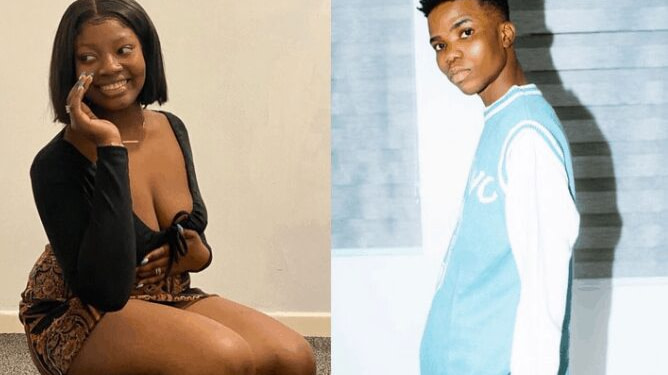 Marlian Frontier artiste Lyta is currently facing serious heat up from his babe mama Kemi Ayorinde with latest revealing stories between them. 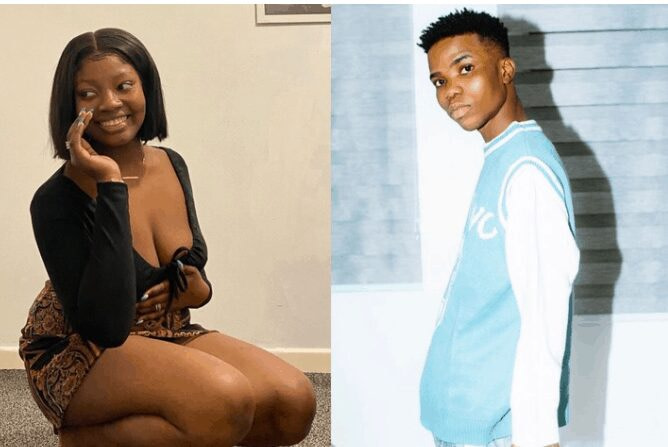 Things are getting messier as bubbling underground between singer Lyta and his baby mama, Kemi Ayorinde, is now open to everyone.

In recent hours, the 21-year-old Kemi has used her Instagram stories to slam her baby daddy, Lyta, for being a “deadbeat.”

The rumors began to circulate yesterday after she said that the singer could not afford 13,000 Naira in balloons for their son’s first birthday.

She posted again a few hours later, saying that she wasn’t crying out for money because she could afford it, but she did want Lyta to be involved in their son’s life at least once.

Here is the picture screenshot 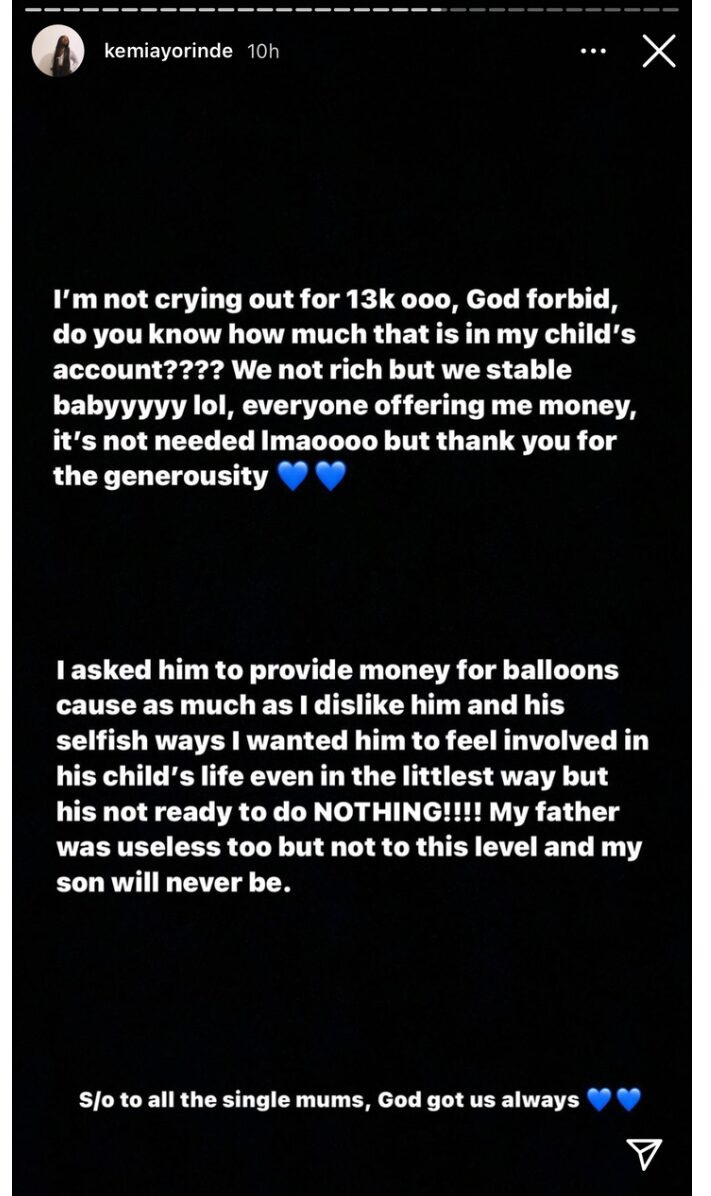 However, when asked about what had happened between them, she admitted that she had been with Lyta from the time he had 46k Instagram followers to now, when he has 1.7 million.

She claimed to have fed and dressed Lyta all the way down to his boxers.

Furthermore, Kemi spelled out a massive curse, stating that she wanted Lyta and his team to suffer 100 times more than everything she suffered as a result of motherhood. 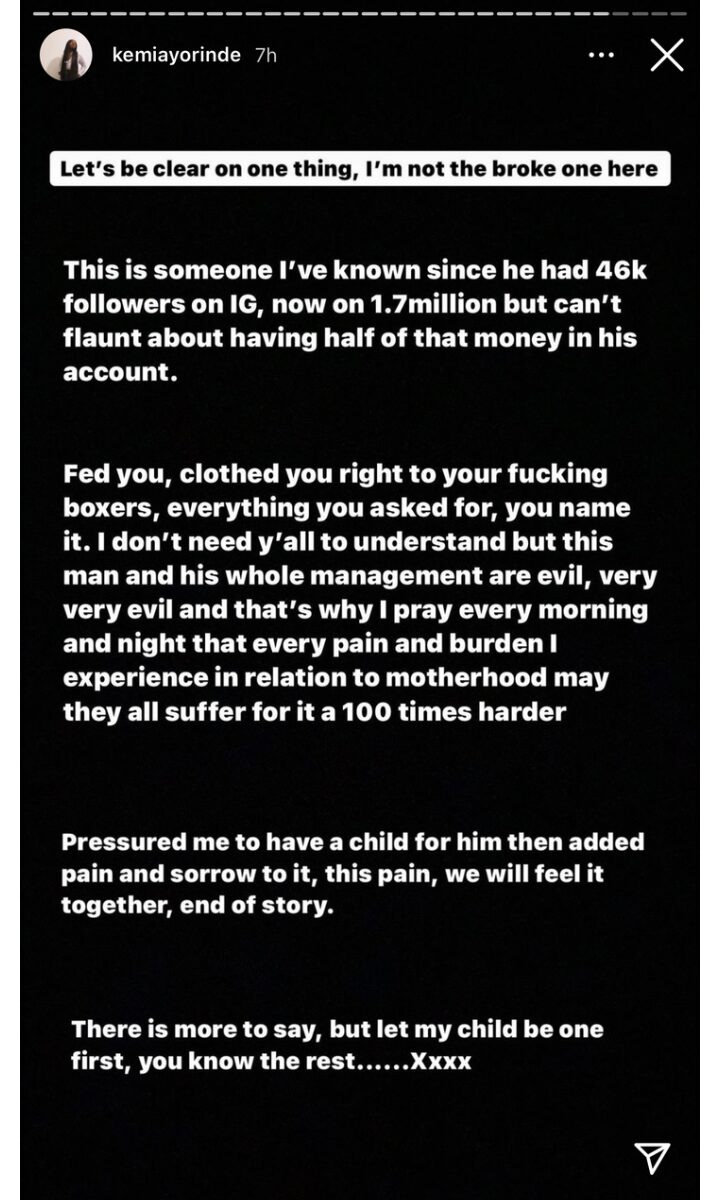 Have you ever seen Kemi and how she looks like? Blend piles up some picture of her to see 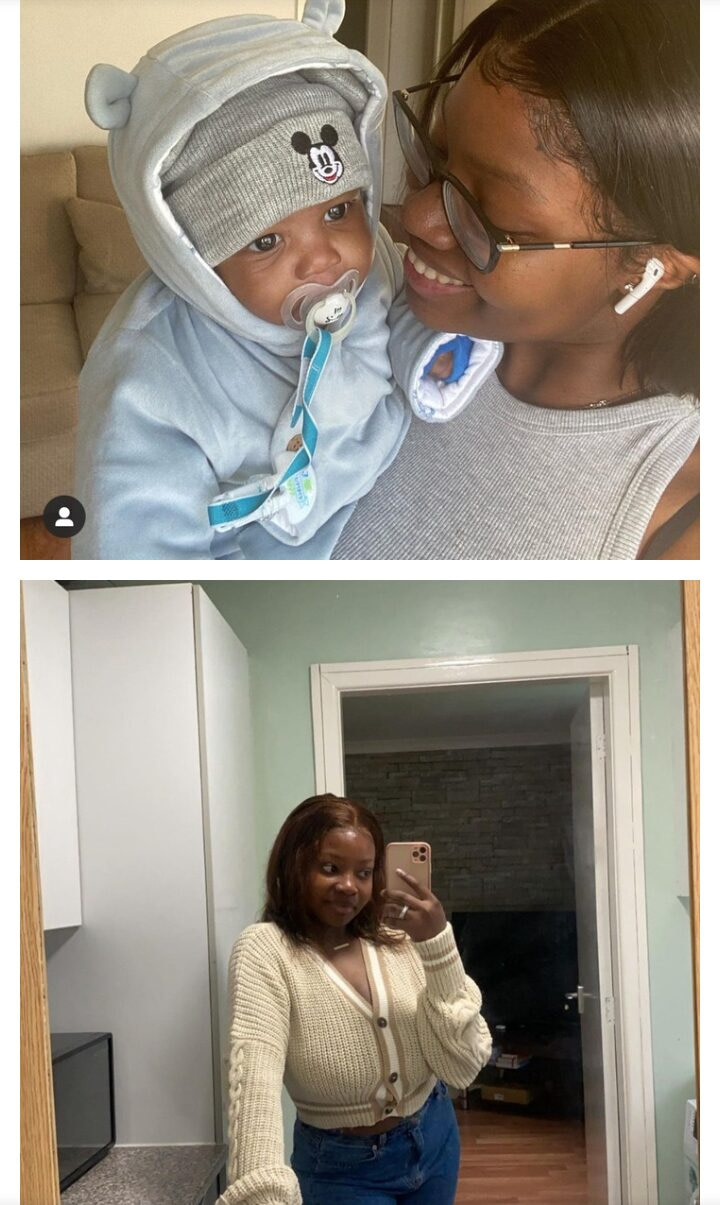 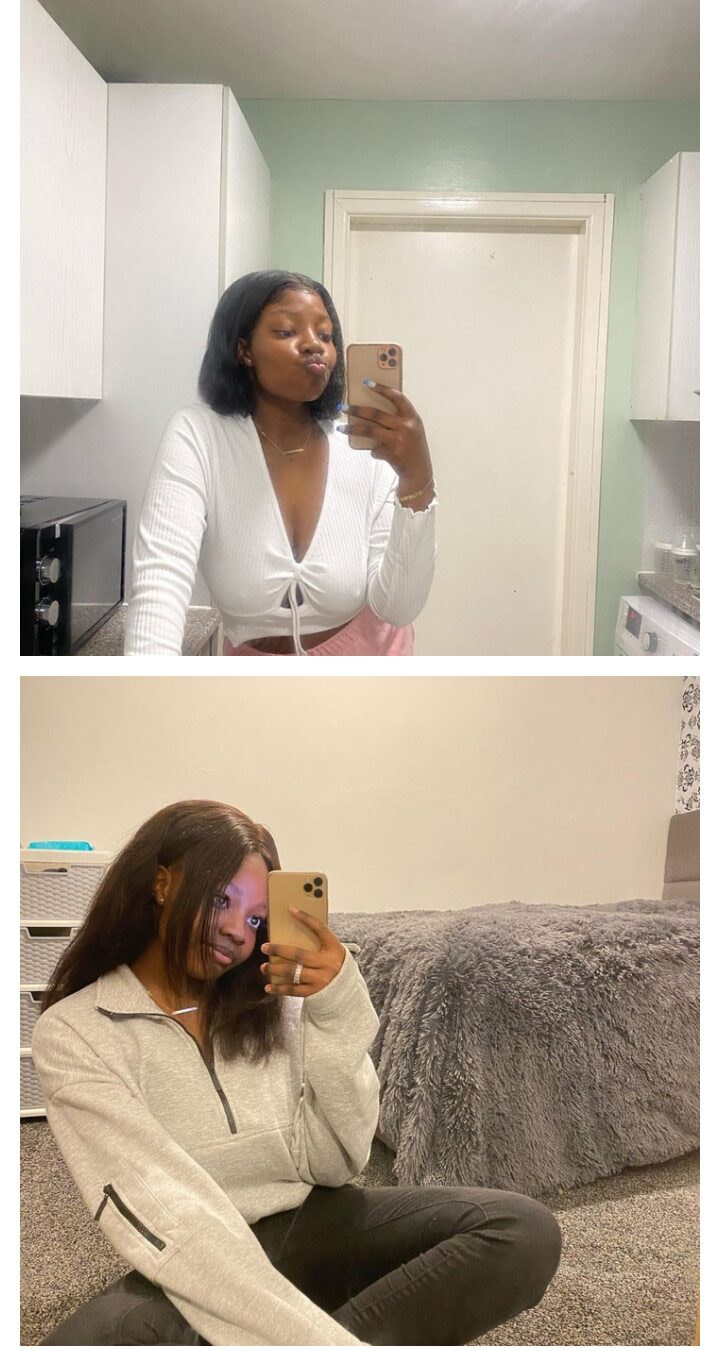 What is your view and opinions about this article? Join the conversation and drop your comment

You May Like This   Peju Johnson "I don't Like Fornicating Around I prefer money."
Tags: Lyta babe mama Kemi Ayorinde