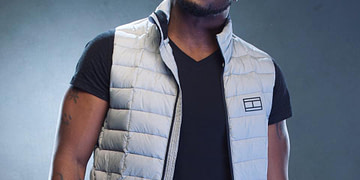 by blendng
in Entertainment, News
0 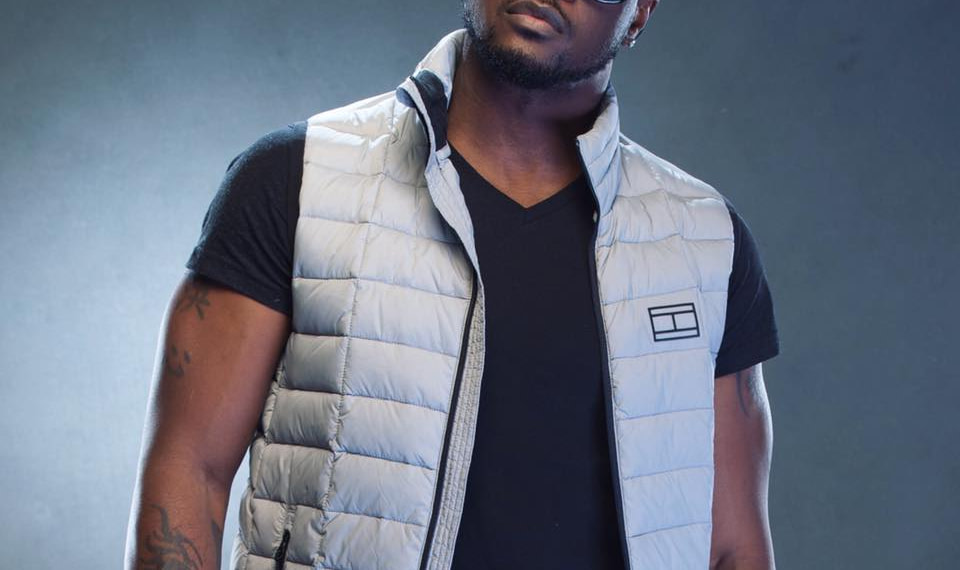 “Hundred percent, I am. I don’t have to share three ways. Call it greed or selfishness. It’s your own cup of tea. I share with nobody. Yes, my management and my team. Fine. But I’m doing my own thing. I’m freer.

I’m making more money. Freedom is key. I can get a call that there’s a show next week and it’s my daughter’s birthday. I can say, ‘cancel it’. As a group, I couldn’t do that. Moneywise, if I used to share three ways, I share alone.

What am I doing music for? It’s about doing it how I feel it. It’s not even about the money. But when it comes to that, I make more than I was while in the group”.

When asked if he is going to return back to the group record label Mr. P said that it is not the question to answer now as he is already moving on with his career as a solo singer.

What is Mr. P thinks about being a solo artist? 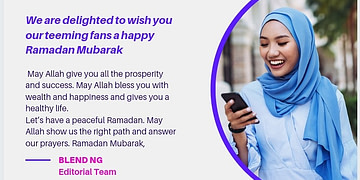 As Ramadan comes to an end today the entire team and editorial board at Blend NG .com wishe our Muslim...