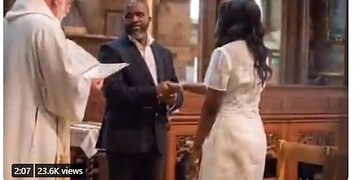 by blendng
in Metro News, News
0 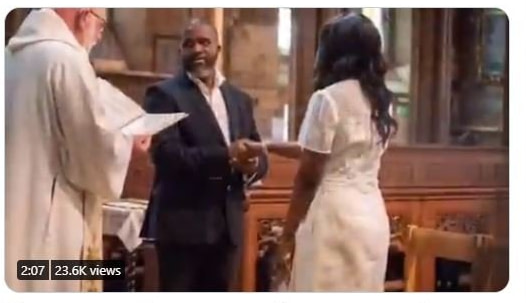 Babsola Kuti and Lola Fafowora, a Nigerian couple, have remarried after a decade of separation.

Kuti and Fafowora met in Lagos 32 years ago. On Kuti’s 20th birthday in 1990, they started dating after a year of getting to know each other. 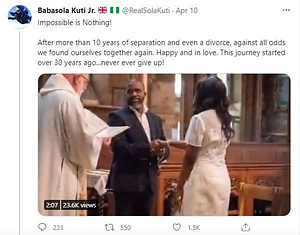 Following their divorce and split, the pair reconciled in 2017 and renewed their vows on April 8, 2021, around 25 years after their first wedding.

Due to COVID-19 restrictions, their children were present at the ceremony, and some family members joined via Zoom.

The couple’s best man Folarin Agbede and bridesmaid Kemi Kalejaiye-Mason, who were both presents at their first wedding in 1996, were said to have witnessed the reunion.

See some of their quotes

“I feel grateful to see God’s grace. It was all topsy-turvy, but I believed someone up there was fighting for our love,” said Fafowora.

“Despite all odds, we were reunited after more than ten years of separation and even a divorce.”

“We didn’t say anything. Surprisingly, there was never any personal tension between us, and most people who knew me well predicted that we will reconcile. I used to make fun of them. Tunji Adenuga, my Abuja flatmate, was one of them. Many people who knew me hoped for it for us, but it was difficult to see how it would happen at the time,” he added.

You May Like This   Kizz Daniel Dazzles Out With A Fresh Look See The Pictures That Gets People Talking
Tags: Couple remarriesNigerian couple 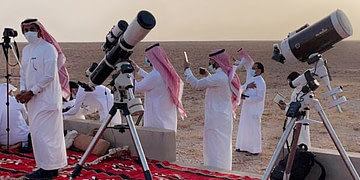 A report from Saudi Arabia has claimed that fasting continues on Wednesday as a result of no crescent moon. According...

So Sad : Man Cut Off My Hand With Machete For Resisting To Rape Me”16-Year-Old Student Said”