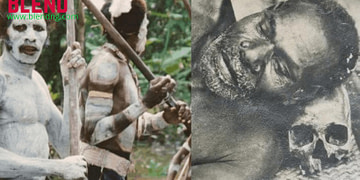 by blendng
in Popular, Waka-Talk
0 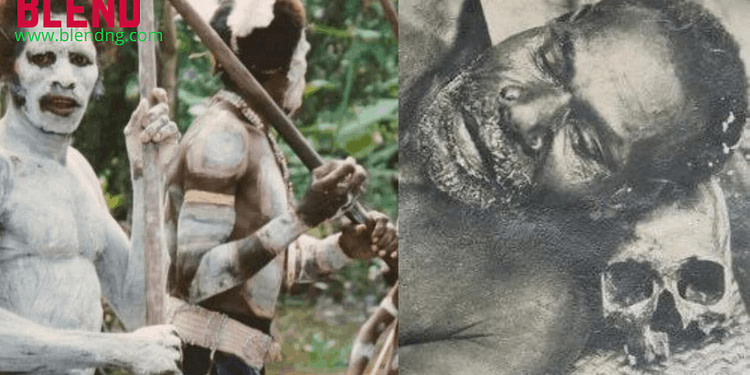 The Asmat tribe is the most well-known cannibalistic tribe in the world, and the mere mention of their name used to scare people.

Carl Hoffman accused this ancient tribe of murdering and consuming Michael C. Rockefeller in 1961 in his exposé novel Savage Harvest. 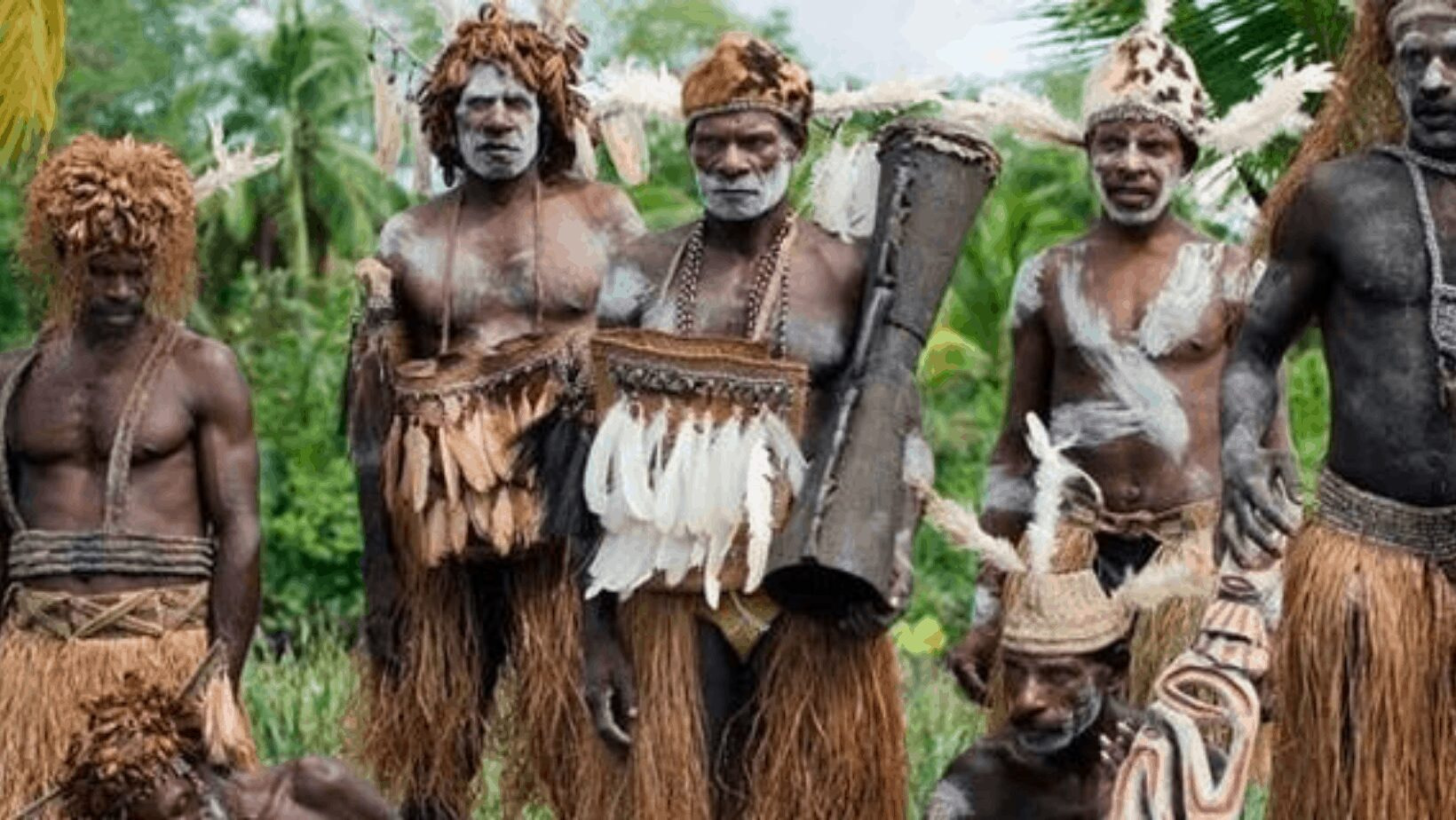 Crypto Traders!! Which Coin Would You Advice Everyone To Buy As Cryptocurrency Bouncing Back From Dump?

On the south side of New Guinea’s western coast, the Asmat are a tribe who live on small islands surrounded by mangrove vegetation near the shore. They are Papua’s most well-known cannibalistic tribe.

This coastal population lives in a low-lying swampy area in southwestern Irian Jaya that covers about 9,652 square miles (25,000 square kilometers).

Asmat  languages belong to the Papuan language family known as Asmat-Kamoro, which has over 50,000 speakers.

The Asmat tribe believes that they were made from wood. As a result, they regard wood as sacred. They carved beautiful things out of wood and in ancient times. Asmat are regarded as the best stone-age woodcarvers, and many of their carved carvings can be found in museums around the world.

They are well-known for the high quality of their wood sculptures, but they are also known for their traditional headhunting and cannibalism practices. Asmat didn’t only search for skulls; they revered them. To discourage evil spirits from entering or exiting the body, the brains of the deceased were removed and the eyes and nasal passages were closed. Skulls that had been changed and painted in this way were placed in a prominent position in the Asmat’s long homes.

Instead of using  pillow, they would place human skulls under their heads. They ate their animals’ brains, combined with sago worms, straight from their halved skulls.

The Asmat were not only headhunters, but they also “hunted for names.” They claimed that by killing and eating a man, they could absorb his power and become him.

Every person was given a name in honor of a deceased relative or an enemy who had been killed.

After a village set out to kill a man from an enemy village nearby, a child was often given a name just ten years after its birth.

They needed to find out the name of the man they killed and then transport his body to their village. An individual could only get a name in this way.

Fortunately, Asmat’s nefarious image has faded. The missionaries have worked tirelessly to change this. The core Asmat’s spoken language has now been written down.

You May Like This   Baba Ijesha Will Rot In Jail Tonto Dike Blows Hot
Tags: Asmat peoplelifestylePopular Story 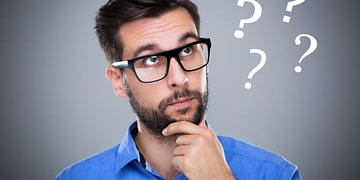 Crypto Traders!! Which Coin Would You Advice Everyone To Buy As Cryptocurrency Bouncing Back From Dump?

As am talking to you I don’t even know what’s wrong with this $SHIB coin, too slow...