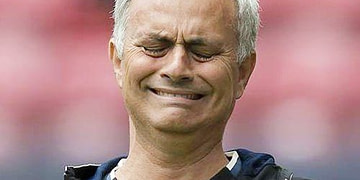 by blendng
in Sports
0 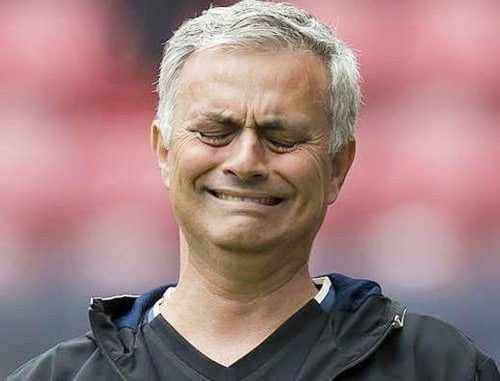 Mourinho had been in charge of Spurs since November 2019, when he took over from Mauricio Pochettino, and had signed a contract that would last until the end of the 2023 seasons.

Mourinho took Tottenham from 14th place in the Premier League to sixth place, securing Europa League qualification, but they were knocked out of the Champions League at the last-16 stage by RB Leipzig in his first season.

Spurs are actually in seventh place in the standings.

You May Like This   See What The Players In Turkey League Did To Break Ramadan Fast
Tags: Joseph MourinhosackedSportsworldsports 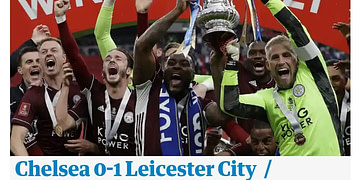 Leicester City takes down on Blues with 1-0 full-time match Doing a Leicester means accomplishing the almost impossible and making...

Lampard Is Not Right To Manage Chelsea Jorginho Blows Hot