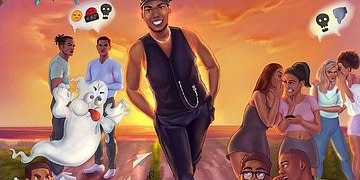 by blendng
in Naija Songs
0 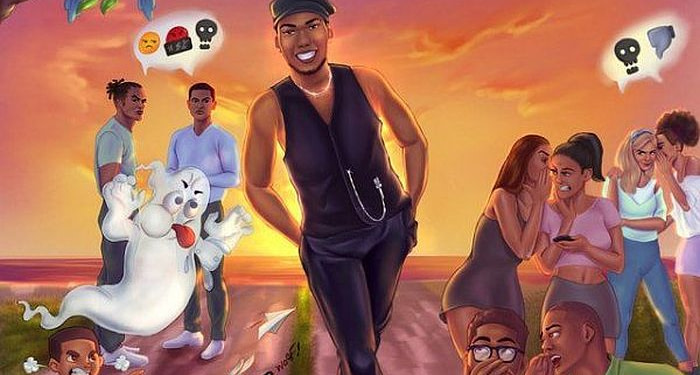 Victor-Ad-Olofofo-Mp3 Download,Victor AD, the Wetin We Gain crooner, is back with a new banger titled “Olofofo.” Produced by Kulboy, mixed and mastered by Swaps, this jam is a banging Amapiano/Pop record that will burst your speakers.

Victor Adere, also known as Victor AD, is a rising Afropop star. Victor Eugenie Adere was born in Kirikiri, Apapa, Lagos State, Nigeria. He is from Delta State, but grew up in Lagos. He went to Ekpan Secondary School in Warri and Heritage International School in Lagos.

The rising star first became interested in music when he was six years old, inspired by artists such as Bob Marley, Sunny Ade, Michael Jackson, and Lucky Dube, and soon started writing his own songs.

The song’s music video, which was filmed and directed by Cinema House Images in late2018, was endorsed by Nigerian television stations.

Victor AD returns with a new gbedu titled ‘OLOFOFOFO’ to kick off the 2021 music race after wrapping up 2020 with the Peruzzi-assisted magical Vibe – “WET,” created by Oshow Beatz. This new track is said to be taken from his upcoming album, titled “Nothing To Prove.” It can be found in all digital stores – STREAMING 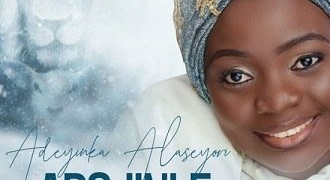