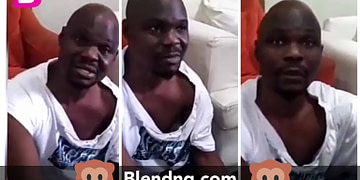 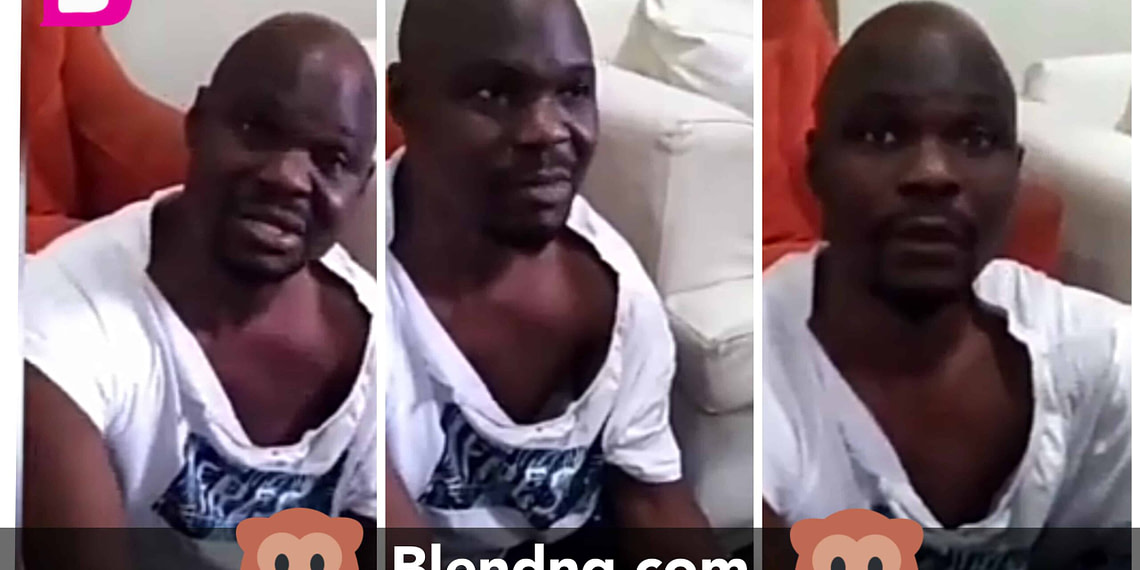 While he was interrogating on the short clip video that surfaces online over a rape allegation involving popular Yoruba actor Baba Ijesha defiling a 14 years old girl since she was 7 the Yoruba actor could not be able to deny this allegation.

The actor said it is true that he has touched and harassed the girl of 14 years old girl as at when she was seven . Baba Ijesha when asked what led him to this he said

”it is true that I defile the girl and don’t know what came over me to do such a thing to myself . It was a work of devil and am begging for forgiveness.”

You May Like This   Peter Okoye: I'm N48M Richer Over Chelsea Victory The Singer Says
Tags: Baba FelaBaba Ijesha rape

As Ramadan comes to an end today the entire team and editorial board at Blend NG .com wishe our Muslim...